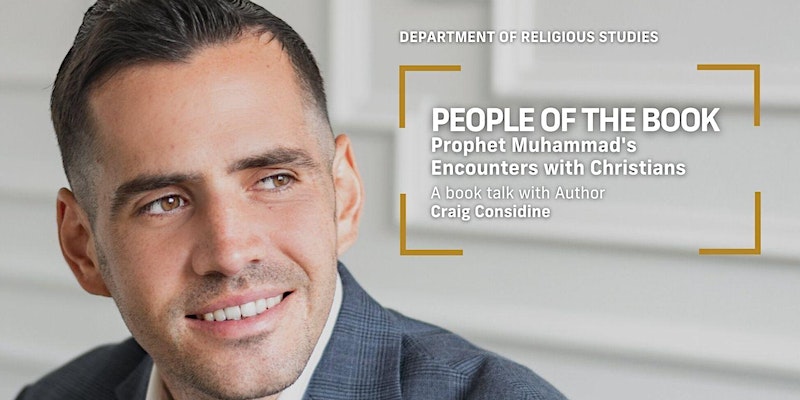 The Christians that lived around the Arabian Peninsula during Muhammad’s lifetime are shrouded in mystery. Some of the stories of the Prophet’s interactions with them are based on legends and myths, while others are more authentic and plausible. But who exactly were these Christians? Why did Muhammad interact with them as he reportedly did? And what lessons can today’s Christians and Muslims learn from these encounters?

Scholar Craig Considine, one of the most powerful global voices speaking in admiration of the prophet of Islam, provides answers to these questions. Through a careful study of works by historians and theologians, he highlights an idea central to Muhammad’s vision: an inclusive Ummah, or Muslim nation, rooted in citizenship rights, interfaith dialogue, and freedom of conscience, religion, and speech. In this unprecedented sociological analysis of one of history’s most influential human beings, Considine offers groundbreaking insight that could redefine Christian and Muslim relations.