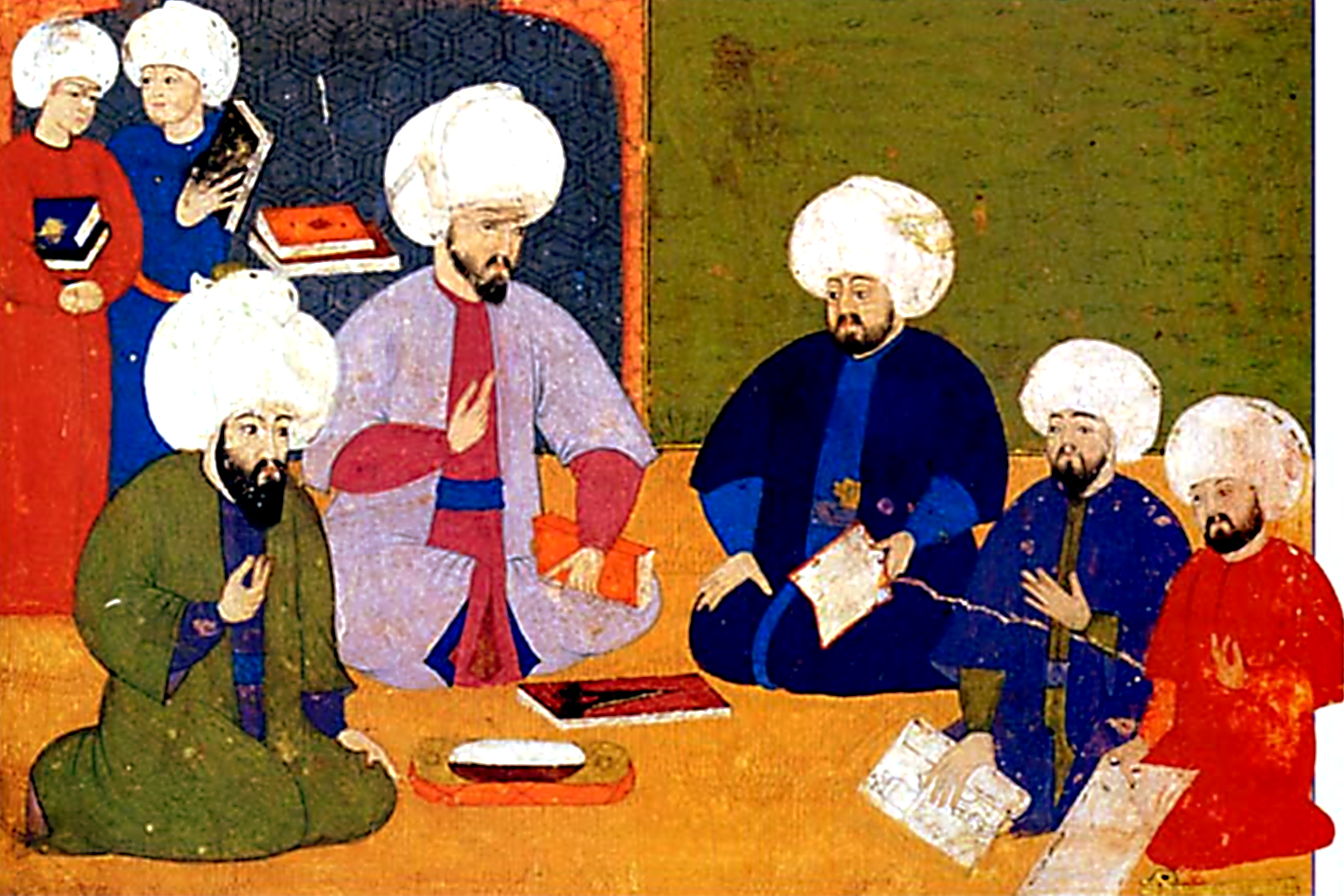 This talk centers around the life and works of Qutb al-Din Muhammad al-Nahrawali (d. 1582), a Muslim intellectual from northern Gujarat who achieved tremendous professional success in Mecca. Over the course of his life, al-Nahrawali served the Gujarat Sultans, the Meccan Sharifs, and the Ottoman Sultans in several capacities – as a diplomat, legal scholar, and jurist. Apart from highlighting the intellectual and socio-political connections that tied Gujarat to the Red Sea region and beyond in the sixteenth century, al-Nahrawali’s life offers a window into the ways in which piety and politics intersected within a shifting political context in the Hejaz. Furthermore, al-Nahrawali’s success as a transregional scholar raises the question of how we grasp the particularities of place, of rootedness in a world on the move, of attachment to the local within the global interconnectedness of the western Indian Ocean.

Jyoti Gulati Balachandran is Edward J. and Eleanor Black Nichols University Endowed Fellow in History and Associate Professor of History at Pennsylvania State University. Her research focuses on the social and cultural histories of Muslim communities in Gujarat and the western Indian Ocean in the medieval and early modern period. She is the author of Narrative Pasts: The Making of a Muslim Community in Gujarat, c. 1400-1650 (OUP, 2020), a finalist for the British Association for South Asian Studies Book Prize 2022 and the Karwaan Book Prize 2022. Balachandran’s current research focuses on the history of Muslim scholarly networks in the sixteenth-century western Indian Ocean using a variety of Arabic narrative texts produced in Gujarat and the Hejaz. She serves on the editorial board of the Indian Economic and Social History Review.