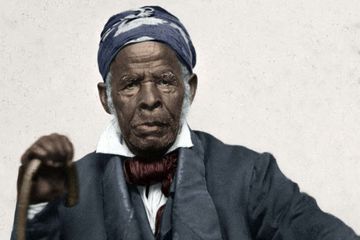 Omar ibn Said (1770-1863), a Muslim scholar, was captured in West Africa and sold into slavery in America, where he spent over half a century enslaved to a prominent North Carolina family. He left behind a small collection of documents in Arabic that have remained poorly understood to this day.  This presentation, based on the first critical edition of Omar’s Arabic writings, analyzes the longest of these documents , his 1831 “Autobiography.” Why did he announce twice, at the beginning of this document, “I cannot write my life”? What is the significance of his quotations from Islamic theological and mystical texts, which have escaped notice until now? These and other questions will be addressed, as part of a major reassessment of this important witness to the presence of Islam and Arabic at the beginning of Americas history.