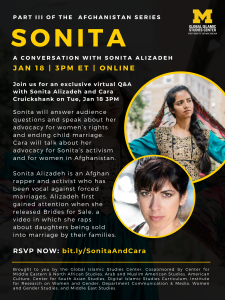 The third and final installment of the Afghanistan Series focuses on women in Afghanistan.

Join us on Tuesday, Jan 18th from 3-4pm ET for a Q&A with Sonita Alizadeh and Cara Cruickshank. Sonita will answer audience questions and speak about her advocacy for women’s rights and ending child marriage. Cara will talk about her local activism around Afghanistan. RSVP: http://bit.ly/SonitaAndCara

Sonita Alizadeh is an Afghan rapper and activist who has been vocal against forced marriages. Alizadeh first gained attention when she released Brides for Sale, a video in which she raps about daughters being sold into marriage by their families.

Cara Cruickshank’s work is centered on social ecology, with an emphasis on diversity and inclusion. She is curator and host of artistic, cultural salons, and social justice panels through her production company Cafe de la Culture. She is also a writer, director, and producer of poetic theater and independent film. Cara’s work has been received by audiences and institutions in France, Turkey, Brazil, and throughout the United States. Cara has worked as a Broadway actor and singer, youth arts mentor, educational designer, and residency teaching artist. A core theme of her work is the convergence of women’s stories, multi-media arts, and rewilding.

Make sure to catch a free screening of the film Sonita before this event. The film is available now on-demand, but views are limited to 60 views total – catch it while you can! Below is more information on the free screening:

Sonita the Film by Rokhsareh Ghaemmaghami:
SONITA tells the inspiring story of Sonita Alizadeh, an 18-year-old Afghan refugee in Iran, who dreams of becoming a big-name rapper. This documentary is a two-time Sundance Film Festival award winner.

This event is free and open to everyone. This event is a part of the Afghanistan series, brought to you by the Global Islamic Studies Center and co-sponsored by Center for Middle Eastern & North African Studies; Arab and Muslim American Studies; American Culture; Center for South Asian Studies; Digital Islamic Studies Curriculum; Institute for Research on Women and Gender, Department Communication & Media; Women’s and Gender Studies; and Middle East Studies. This event was made possible thanks to Women Make Movies.

If there is anything we can do to make this event accessible to you, please contact [email protected] Please be aware that advance notice is necessary as some accommodations may require more time for the university to arrange. 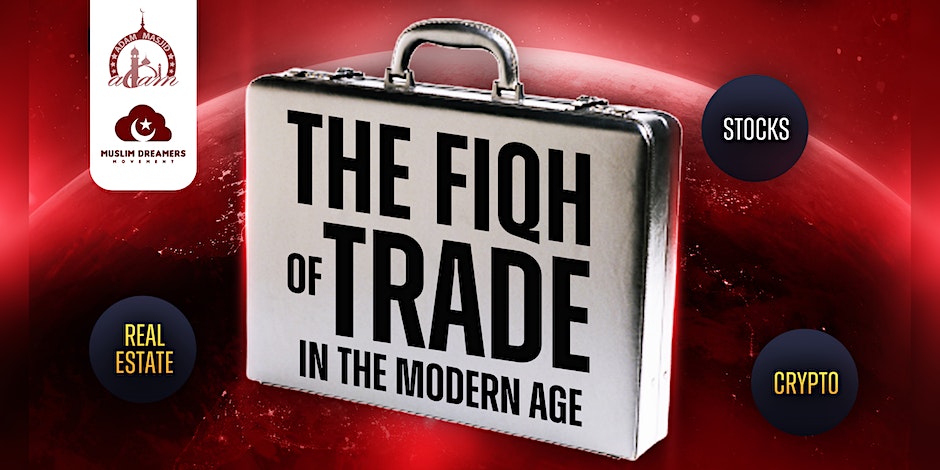 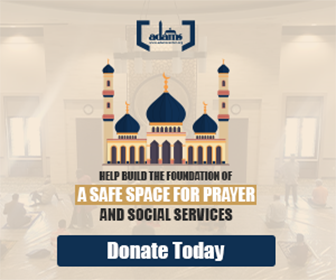 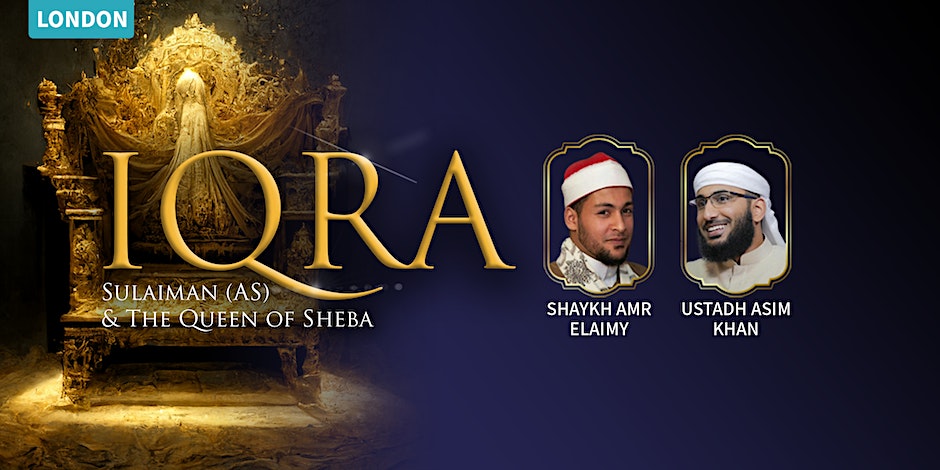