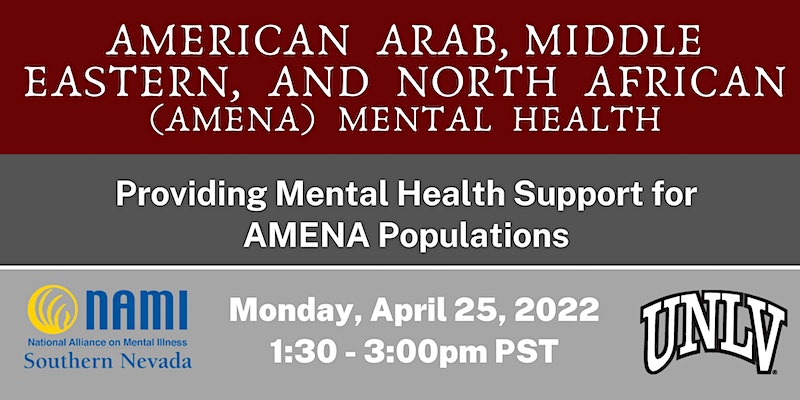 Ramy is a second-generation Muslim-Egyptian-American, and current doctoral intern at the University of Nevada, Las Vegas Counseling and Psychological Services. Ramy earned his B.S. in Psychology and his M.S. in Counseling Psychology. His clinical interests include working with underserved and underrepresented populations, specifically with the Muslim American population.