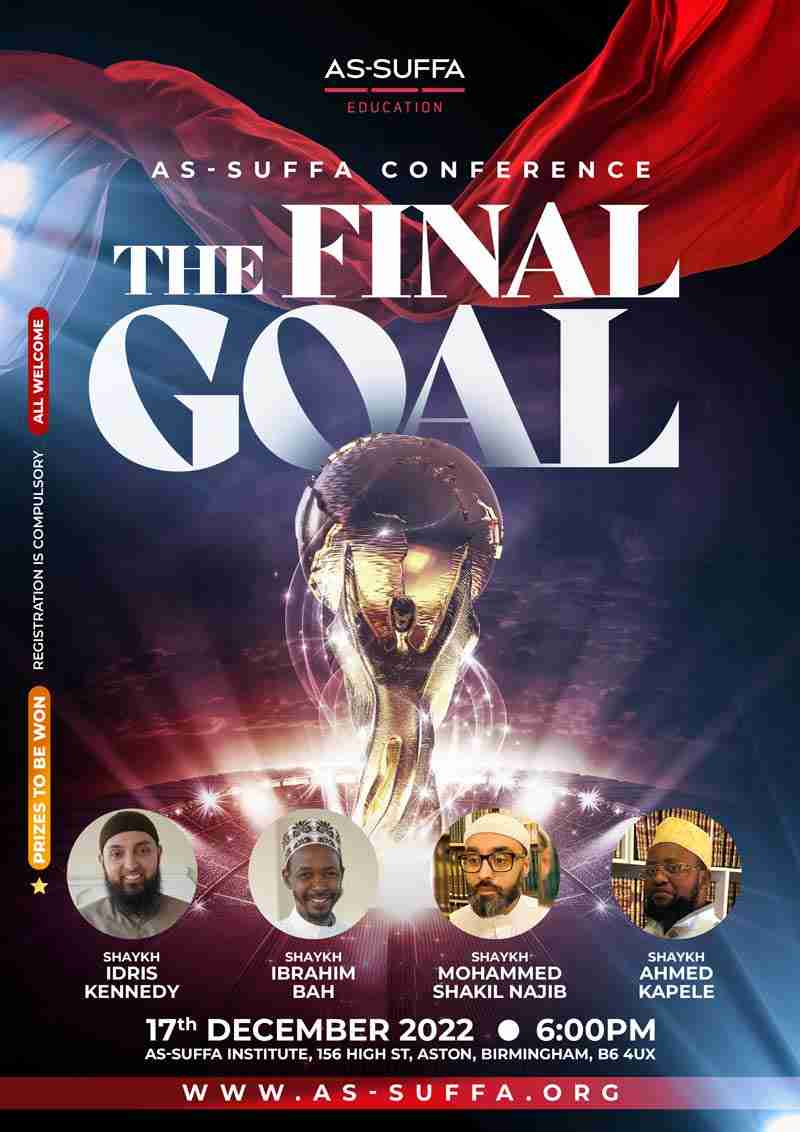 The World Cup has captured the imagination of people all around the globe. For some football has become like a religion with this as the ultimate prize that players and fans alike await with anticipation. But is this really the greatest feat that we can achieve? We as Muslims know that there is a far greater prize promised to us by Allah SWT. Join our esteemed ustadhs as we look at how we are preparing for the end of days and how we can really win the ultimate prize.