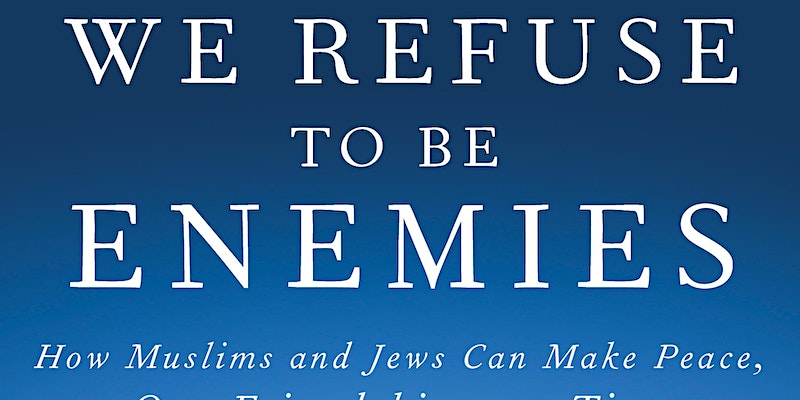 Description:
Join Sabeeha Rahman and Walter Ruby for a book launch and a discussion on intolerance and bigotry in the United States of America.

The book, ‘We Refuse to Be Enemies’ by Sabeeha Rahman and Walter Ruby is a manifesto by two American citizens, a Muslim woman and a Jewish man, concerned with the rise of intolerance and bigotry in our country.

Together Rehman and Ruby have spent decades doing interfaith work and nurturing cooperation among communities. They have learned that, through face-to-face encounters, people of all backgrounds can come to know the Other as a fellow human being and turn her or him into a trusted friend. In this book, they share their experience and guidance.

Growing up in Pakistan before she immigrated to the United States, Sabeeha never met a Jew, and her view was colored by the Israeli-Palestinian conflict.

In his youth, Walter never met a Muslim, and his opinion was shaped by Leon Uris’s Exodus. Yet together they have formed a friendship and collaboration. Tapping their own life stories and entering into dialogue within the book, they explain how they have found commonalities between their respective faiths and discuss shared principles and lessons, how their perceptions of the Other have evolved, and the pushback they faced. They wrestle with the two elephants in the room: the Israeli-Palestinian conflict and polarizing material in the histories and holy texts of Judaism and Islam. And they share their vision for reconciliation, offering concrete principles for building an alliance in support of religious freedom and human rights.

They will be joined by guest speakers: 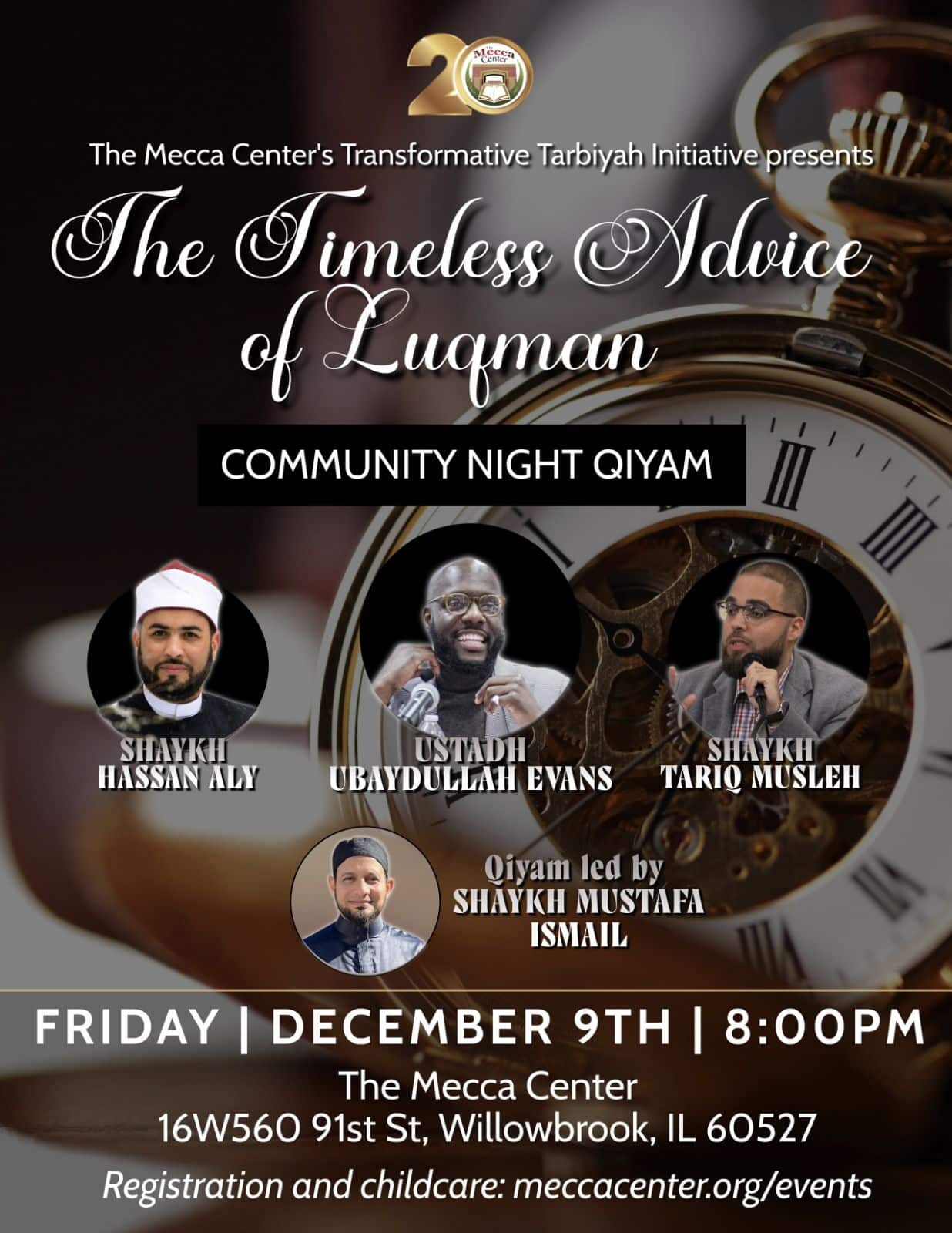