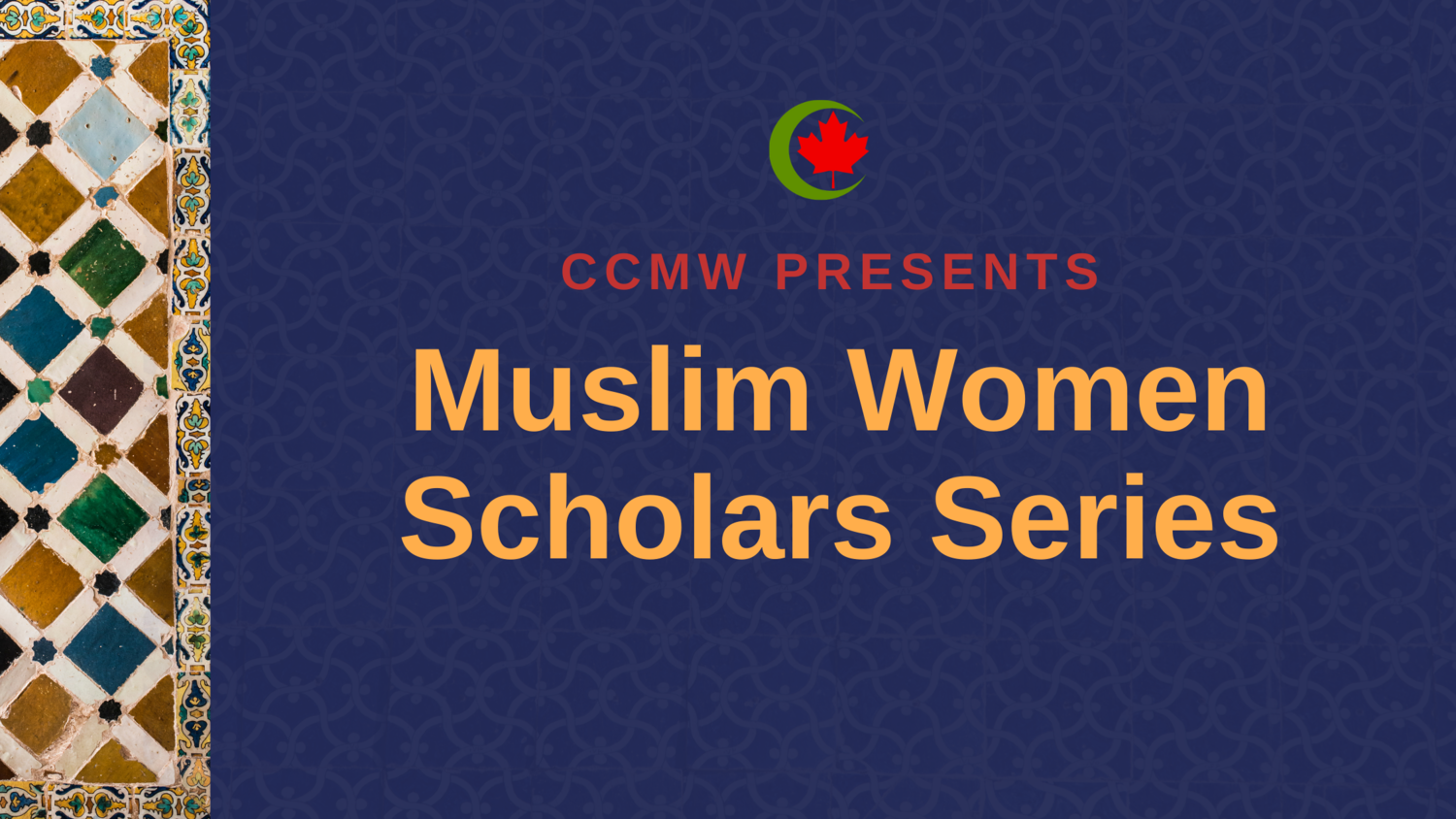 How the Story Gets Told: Reflections on Narrative Responsibility in Muslim Discourse

The Canadian Council of Muslim Women (CCMW) is pleased to present the Muslim Women Scholars Series. One of CCMW’s strategic goals is to promote critical thinking among Muslims and non-Muslims to challenge stereotypes and assumptions about Islam, Muslim women and their families. One way of doing this is to feature the work of contemporary Muslim women scholars focusing on diverse topics related to Muslim women.

For more information or partnership opportunities, email us at [email protected]

Sara Abdel-Latif is an Assistant Professor of Qur’anic Exegesis and Medieval Islamic Mysticism at the McGill Institute of Islamic Studies in Montreal. She completed her PhD in the Study of Religion at the University of Toronto in 2020, focusing on Sufism, Gender, and Qur’anic Exegesis. She has contributed articles to Brill’s Knowledge and Education in Classical Islam as well as The Routledge Handbook on Sufism. Sara is currently working on her first book, based on her dissertation titled “Gendering Asceticism in Medieval Sufism.” This work explores changing practices of asceticism in fifth/eleventh-century Khurasan, analyzing the move away from extreme physical acts of self-denial and self-mortification in early medieval Sufism towards discourses of inner renunciation that promoted different forms of gender differentiation and segregation.