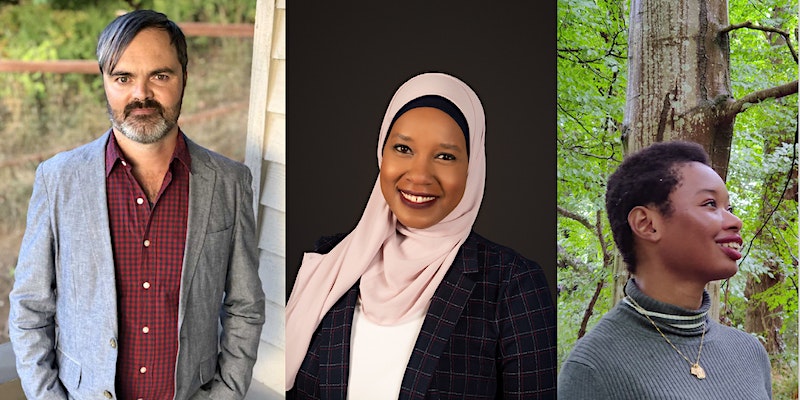 Description:
Examining British and Canadian counterterrorism through an anti-imperial lense

Since the attacks of 11 September 2001, terrorism has dominated world media coverage. The responses to terrorism, in particular the impact on racialized communities, have received considerably less critical scrutiny. This important event will look at counter-terrorism in North America and the United Kingdom, from the 1970s to the present, and from a number of perspectives, including that of a former intelligence agent. The event will be hosted by Dr. Steve Hewitt, Senior Lecturer in American and Canadian Studies