Join us for Jummah with Imam Ahmad Deeb of Bayan Islamic graduate school as he explores the ultimate theme of Islam and provides some tools and means for us to maintain our values in an ever changing world.

and Join us for Friday night Halaqa with Shaykh Abdallah Deeb, Scholar and Founder of Itqaan Institute in Halaqa and Q&A session on the topic of Can we have nice things? and how to balance this life and the next.

Imam Ahmad Deeb has been serving communities from a very young age. He grew up in Orlando, FL to a family of scholars. His father was an Imam and scholar for 35 years while being one of the main authorities in Qur’anic recitation in the world; his mother was an educator. His grandfather, Shaykh Ramadan Deeb, is one of the oldest living scholars in Syria.

While inheriting this beautiful legacy, Deeb also inherited a deep love for study and service. He began under the tutelage of his father and was able to develop a mastery of Qur’anic recitation, receiving an Ijazah in Hafs ‘an ‘Asim. Initially deciding to enter medicine, and after receiving his degree in Psychology at the age of 19, he took a year off to serve as a youth coordinator in Michigan. His interest changed and instead of medicine, he decided to devote his life to Islamic learning and community building.

This took him to South Africa for a full-time study of the Islamic tradition, graduating with a degree in Usul al-Deen. He returned to deepen his study with local scholars in America and to begin serving again. He spent a year helping to develop an intentional community in Allentown, PA and then moved to Ohio as the Director of the Islamic Society of Akron and Kent for two years while completing a Masters in Islamic Studies at Bayan Claremont, CA. He then founded Itqaan Institute, an online learning platform specializing in cultivating a mastery of Qur’anic learning under the supervision and directorship of his father who is the main teacher.

He now happily serves as the Imam and Religious Director at one of the most historic mosques of America, the Islamic Center of Greater Toledo, and continues his study of the Islamic tradition with local teachers in America and abroad through yearly sabbatical excursions. He believes healthy community is the most essential element for the generational continuity of Islam in America, and engages frequently in community development programs and Mosque consulting nationally through his latest project: Remosqued. He also serves as the Outreach Ambassador for Bayan Islamic Graduate School, the first graduate school for Islamic Studies and Chaplaincy in America.

Shaykh Abdallah Deeb, an Imam and teacher of the religious sciences since 1982, graduated from Abu Nour Institute in Damascus, Syria, at a young age and currently holds one of the shortest sanads (chain of transmission from the Prophet ﷺ ) in the world for teaching Qur’an.

Shaykh Abdallah memorized the Qur’an at the age of 16 and became a world renowned Qari’ at the age of 18. Upon memorizing the Qur’an, he received his ijaza from Shaykh Muhammad Sukkar, who held the highest ijaza in the world before he passed (rahimahullah). Shaykh Abdallah studied under some of the world’s most prestigious scholars for over two decades in Syria and has travelled all over the world to share his beautiful recitation and mastery of the Qur’an.

He immigrated to the U.S. with his family in 1999, working as an Imam and Qur’an teacher in various major cities, including Orlando, Florida, Dallas, Texas and Cincinnati, Ohio. He is the senior scholar and co-founder of Itqaan Institute and currently resides in Toledo, Ohio with his family, where he devotes his time exclusively to teaching Qur’an. 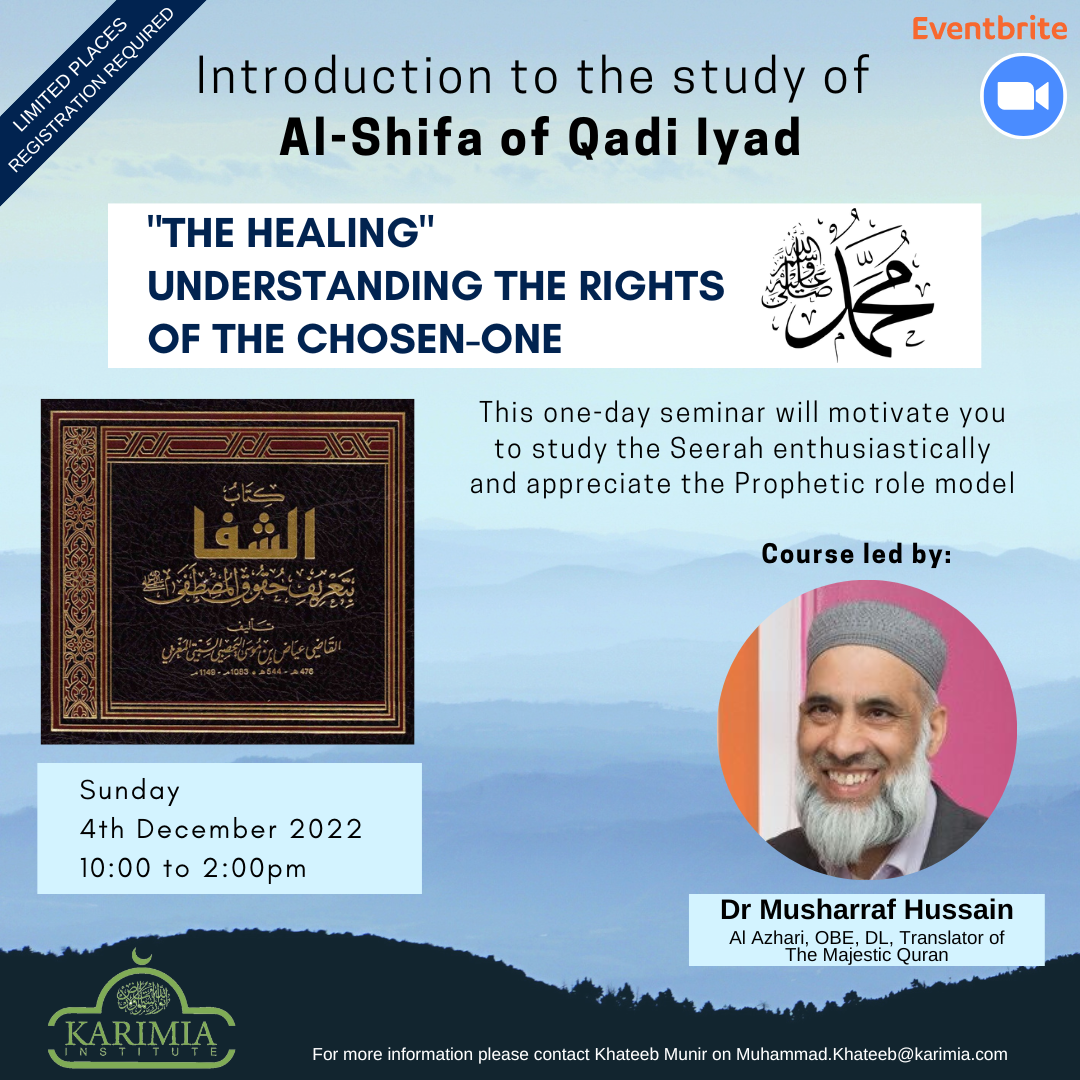 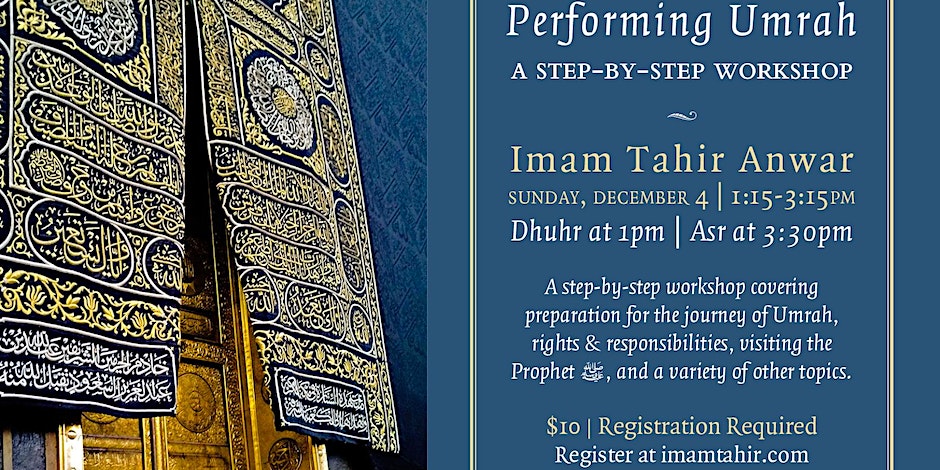