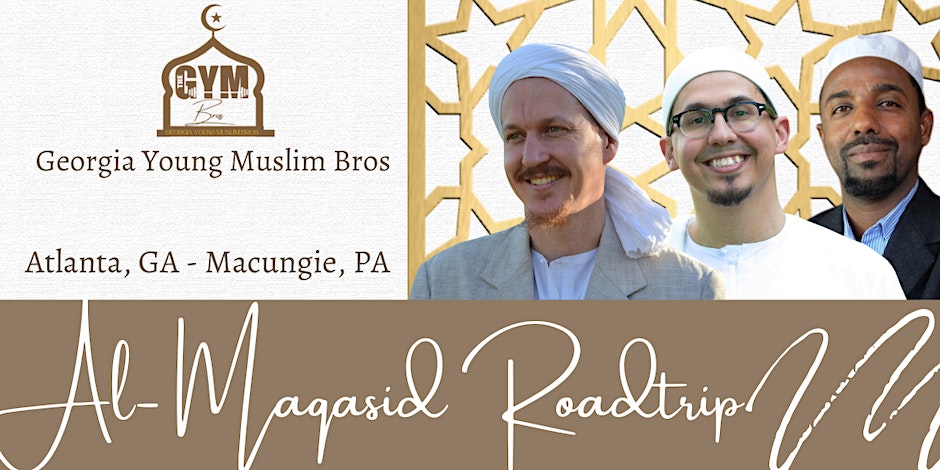 Our upcoming Weekend Retreat, which will be held on December 15-19. Which in we will cover a book from the Ihya’ ‘Ulum al-Din (Revival of the Religious Sciences).

We will depart from Muad Bin Jabal Thursday afternoon and head for Al-Maqasid.

Your Ticket will include your general admission to the Al-Maqasid retreat, lodging, transportation, and meals.

Registration closes when at capacity OR by December 2nd. We encourage you to register sooner than later to guarantee your place.