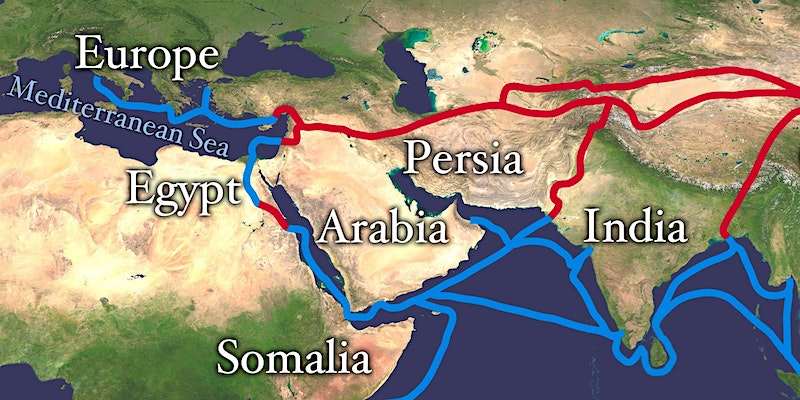 Are you curious as to how religion and cultures were influenced and melded along ancient trade routes between Greece and India? Join Nov. 18

Are you curious how religion and cultures were influenced and melded along ancient trade routes between Greece and India?

Join us for this lecture where Dr. Rietveld will outline the exchange along cultural thoroughfares from the Axial Age (700-500 BCE) to the Roman Empire, focusing upon the written historical sources and archaeological evidence.

It is vital to study these crossroads, for example how Greek influences spread, because most religions and beliefs throughout history and today contain cross-pollination of ideas from multiple sources of influence, accounting for their complexity.

Religious thoughts and practices evolved throughout ancient history, often via the trade routes, much like modern internet.

We will explore the connections between religions, beginning with Alexander the Great’s Persian military campaign of 326 BCE that lead him to India, where upon his death in 323 BCE, he left behind a great empire inherited by many Greek rulers.

Also, another great power, the Mauryan Empire, unified much of north India, melding art, architecture, philosophy, and even coinage with Greek influence, creating a vibrant Indo-Greek culture throughout the Indian subcontinent.

Examining trade routes reveals that many religious ideas not only moved along them, but were modified by fluid encounters along these routes. Such ideas were modified by local cultures that they encountered, often in order to accommodate established traditions and symbols.

Join us for this fascinating lecture on November 18, 8 p.m. at Ipso Facto.

Face masks and proof of vaccination required for in-person attendees. 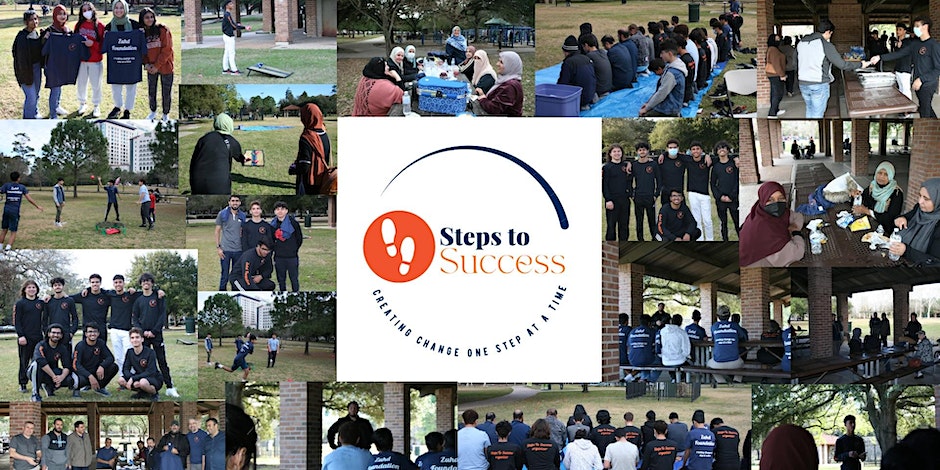