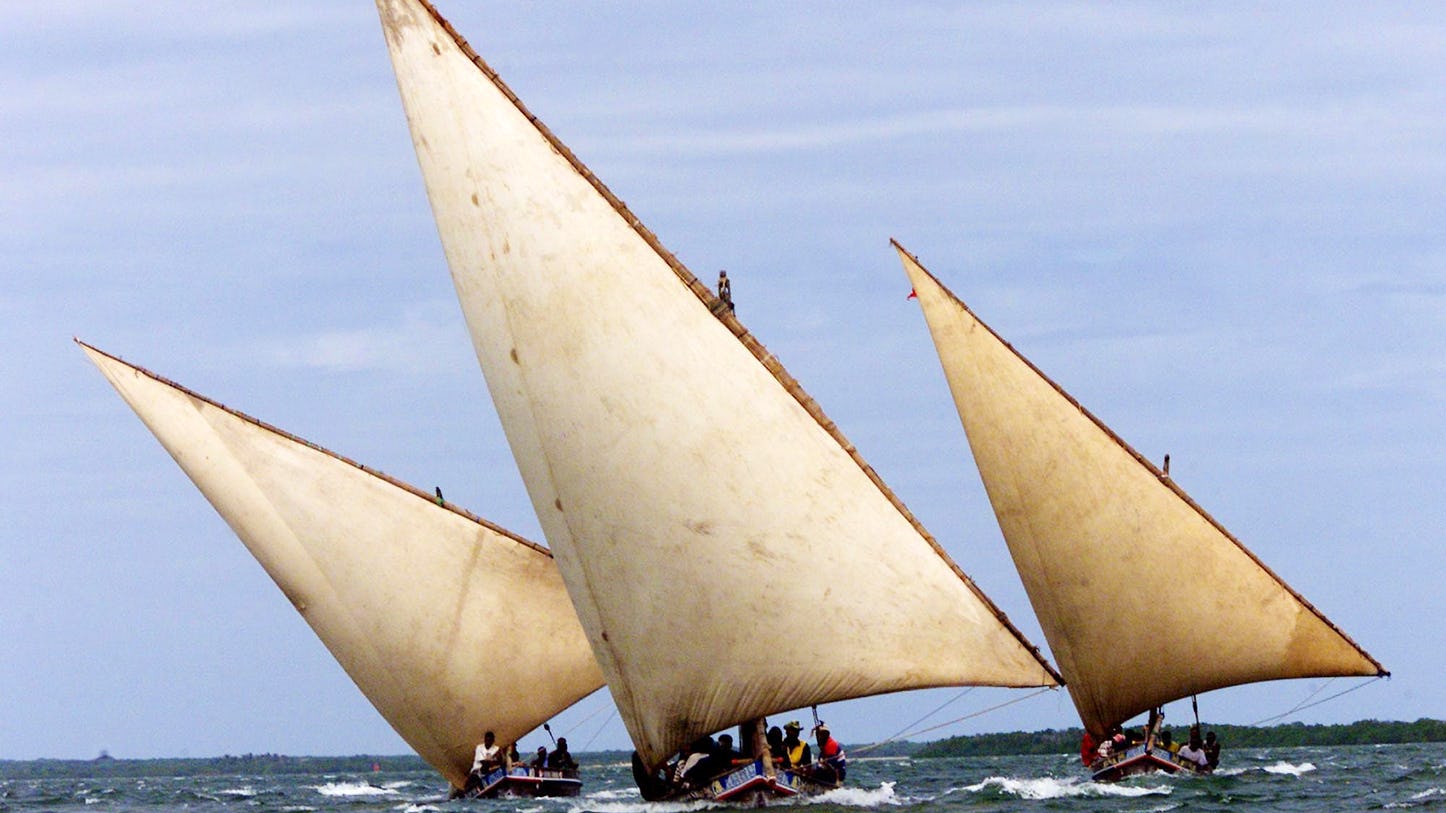 This presentation builds on the material in the book, Muslim Environmentalisms (Columbia University Press, 2019), which explains how the idea of “the environment” is an ethical idea. Anthropogenic ecological change considered as a matter of environmental justice (EJ) means developing new scales and connections of theory and practice as environmental ethics. According to Gade’s argument, Islam’s consequential relations relate not an only theory to practice, law to ethics, but also this world to the next in the context of challenges like climate justice. Drawing material from the world’s most populous Muslim-majority nation, Indonesia, and elsewhere, Gade presents an overview of current perspectives in Islamic environmental thought and activism that render contemporary Muslim environmental ethics as EJ, and thereby further decolonize the field of Environmental Studies.