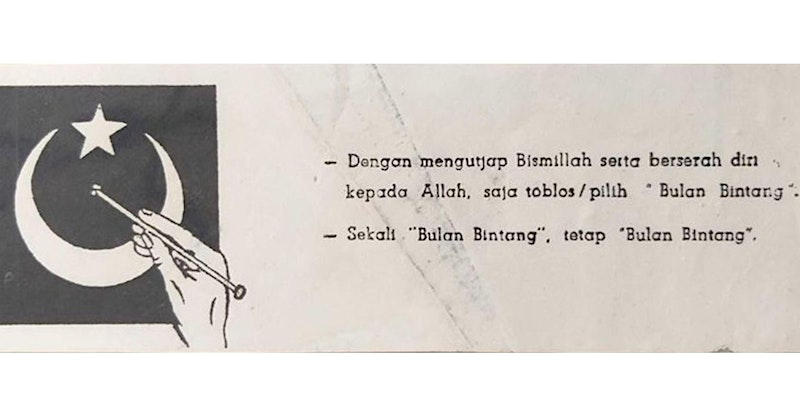 Description:
Muslim parliamentarians and the allure of socialism: the case of Indonesia’s Masjumi, 1950 – 60

SEAC will host this talk by Lin Hongxuan (SEAC Visiting Fellow; Postdoctoral Fellow at the Asia Research Institute, NUS) on Muslim parliamentarians and socialism in Indonesia. The talk will be chaired by Prof. John Sidel (SEAC Associate, LSE Department of Government).

A little-known facet of Indonesian history is the socialist inspirations of the Republic of Indonesia’s most influential Islamic party, Masjumi (Partai Majelis Syuro Muslimin Indonesia, 1943–1960) during the parliamentary democracy period (1950–59). Drawing on research conducted in the libraries of Jakarta, Leiden University, and Cornell University, this talk explores how two of Masjumi’s prominent intellectuals, Jusuf Wibisono and Zainal Abidin Ahmad, engaged with socialist ideas in their political visions for Indonesia. In contrast to conservative interpretations of how Islam should inform state policy that are dominant in Indonesia today, this talk will demonstrate how Muslim democrats in 1950s Indonesia emphasized socio-economic justice and compassion in their articulations of political Islam.