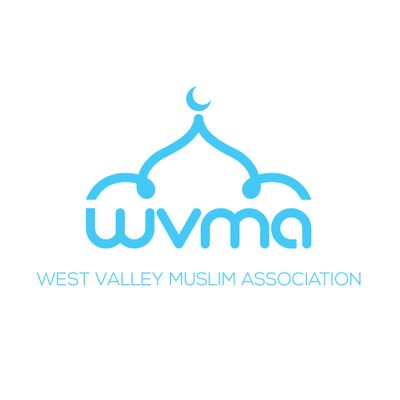 [“And recite the Qur’an in slow measured rhythmic tones.” – Al-Muzzammil 73/4]

[“Beautify the Qur’an with your voices.” – Hadith]

Sheikh Hamza Bilgic is a Hafidhu’l-Qur’an, professional Qari’, and an Imam at Salaam Islamic Center in Southern California.

He has an Ijazah in Qur’anic recitation in ten Qir’aat, and he won first place in the Holy Qur’an Recitation Competition in Turkey in 2001.

He holds a Master’s Degree in Tafseer Studies. He is currently a Ph.D. Candidate in Quranic recitation.

Sheikh Nasser Hussein Alrubi is the Imam and teacher and Qari of Islamic Foundation located in Villa Park, Illinois.

He is a professional Qari and a principal of Al-Azhar institute in Egypt. He has over 25 years of experience teaching and leading prayers, including Taraweeh prayers globally in Europe, Africa, and North America. He has significant experience training and teaching many huffaz and was part of an extended Al-Azhar Hifz teaching program. In addition, he participated in many conferences and assemblies of imams and Islamic schools in the USA and around the world since 2007.

Imam Ibrahim Bakeer is an Al-Azhar University graduate with a Master’s degree in Quranic Sciences.

He has Quran memorization Ijazza from the strongest Sanad in the world, which in fact, there are only 35 Quran readers between him the Prophet (PBUH)

He has won many world Quran competitions

You may also like the following events from Baycc:

Also, check out other Workshops in Los Gatos.