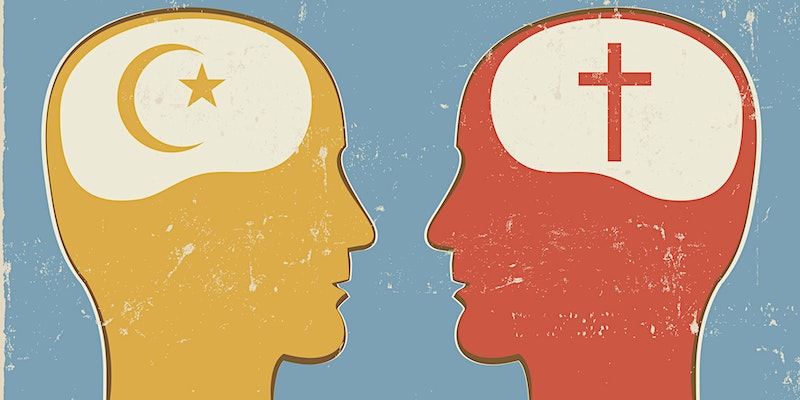 Description:
Our panel will talk about a spiritual response to extremism

Ihsan Bagby is an associate professor in the department of Islamic Studies at the University of Kentucky whose research focuses on Muslims in America. In 2001, he published the results of the first comprehensive study of mosques in America, entitled The Mosque in America: A National Portrait. Based on the 2001 study, Dr. Bagby published four articles, “Imams and Mosque Organizations in the United States” in Muslims in the United States, “A Profile of African American Mosques” in Journal of the Interdenominational Theological Center, “Attitudes of Mosque Participants Towards America” in A Nation of Religions: The Politics of Pluralism in Multireligious America, and “The Mosque in the American Public Square” in Muslims’ Place in the American Public Square. Dr. Bagby received his PhD in Near Eastern studies from the University of Michigan with a specialty in Islamic Law.

Mark has been the Senior Pastor at Central Baptist Church in Lexington, KY, since 2005. With experience from churches from Louisville to Lexington, Mark is a leader for social justice and progressive change within Baptist congregations and other Christian circles. He has degrees from the University of Kentucky (1981), the Southern Baptist Theological Seminary in Louisville (1984) and the Lexington Theological Seminary (2002). He and Donna are a blended family of grown children and two grandchildren. Mark is an adjunct professor with the Baptist Seminary of Kentucky and serves on the Executive Board of the Kentucky Council of Churches and the Cooperative Baptist Fellowship of Kentucky.