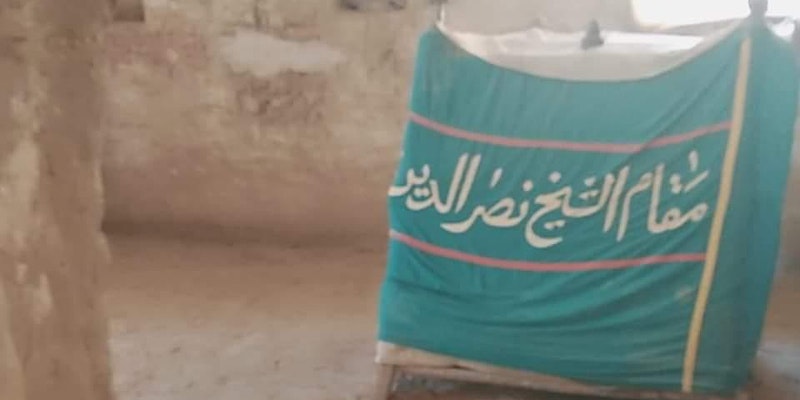 Description:
A short online course that looks at how Muslims use the Qur’an

How do Muslims use the Qur’an?

The course attempts to answer this question by exploring the use of the Qur’an in various Muslim contexts, both religious and social. The introductory session will discuss the Qur’an as a religious text, situating it within the contexts of Muslim beliefs and perceptions. Its recitation and writing will be explored in the second session, focusing on the culture of writing the Qur’an (including the skill and art of calligraphic writing). The third session will consider activities that draw on the Qur’an as a source of comfort, healing, protection, divination, and ritual. The final session will examine Sufi beliefs and practices as derived from the Qur’an. The course convenors are Dr. Walid Ghali and Professor Farouk Topan.

What is the Qur’an to Muslims? This introductory session will explore Muslim beliefs about the Qur’an, focusing on its status as scripture and as a source of guidance, its revelation, its reception, and possibilities of its interpretation.

The session will discuss two skills derived from dealing with the text of the Qur’an: its writing and its recitation. The culture of writing the Qur’an at various levels – from childhood when learning the alphabet to its development into the artistic skill of calligraphy – will be explored. The session will also consider the art of reciting the Qur’an, situating it within the requirements of the Qur’an itself, and the traditions that have evolved over time.

The Qur’an: A Source of Protection & Healing [Farouk Topan]

Muslim belief in the inherent blessings and power of the Qur’an renders it a source of healing and protection for individuals, communities (and even nations). The session will discuss the verses and situations requiring protection and healing (including the ritual of spirit possession).

The genesis and evolution of Sufi concepts and practices have their basis in the interpretation of verses of the Qur’an. The verses will be analyzed in this session, placing them in their historical context. More importantly, the session will throw light on the Sufi ritual known as Dhikr where the Qur’an is indeed an essential component of these rituals, which also differ from one order to another.

Walid Ghali is an Associate Professor at the Aga Khan University, Institute for the Study of Muslim Civilisations (AKU-ISMC London). He completed his Ph.D. from Cairo University, Faculty of Arts in 2012. Dr. Ghali’s current research projects focus on the Islamic manuscript traditions, including Quranic manuscripts. He also teaches various subjects for MA students including Introduction to Sufism, Arabic literature, and Muslim thinkers in the 19th century.

The course will be delivered online via zoom. Log in details and reading lists will be shared on registration.

The course will not be recorded.