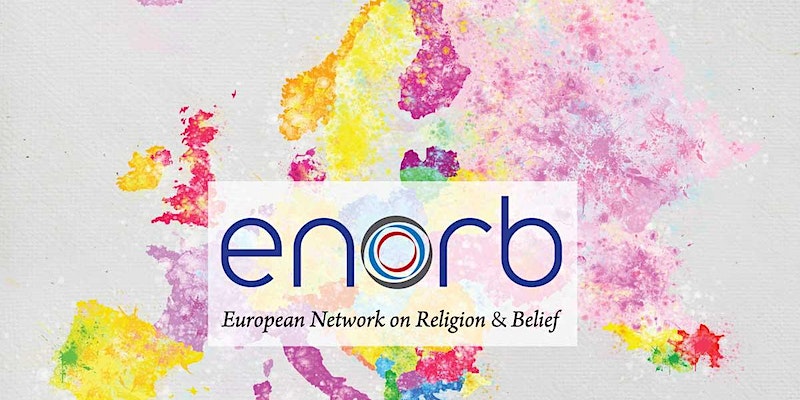 ENORB is hosting a book club-style online event with the editors and contributing authors (Naved Bakali, Farid Hafez & Leyla Yildirim) of the new book: The Rise of Global Islamophobia in the War on Terror: Coloniality, Race & Islam

The ‘War on Terror’ ushered in a new era of anti-Muslim bias and racism. Anti-Muslim racism, or Islamophobia, is influenced by local economies, power structures, and histories. However, the War on Terror, a conflict undefined by time and place, with a homogenised Muslim ‘Other’ framed as a perpetual enemy, has contributed towards a global Islamophobic narrative. This edited international volume examines the connections between interpersonal and institutional anti-Muslim racism that have contributed to the growth and emboldening of nativist and populist protest movements globally. It maps out categories of Islamophobia, revealing how localised histories, conflicts, and contemporary geopolitical realities have textured the ways that Islamophobia has manifested across the global North and South. At the same time, it seeks to highlight activism and resistance to confronting Islamophobia.

The conversation will be hosted by ENORB Director Mark Ereira-Guyer and facilitated by Kate Shurety (an associate consultant at Civil Society CIC).