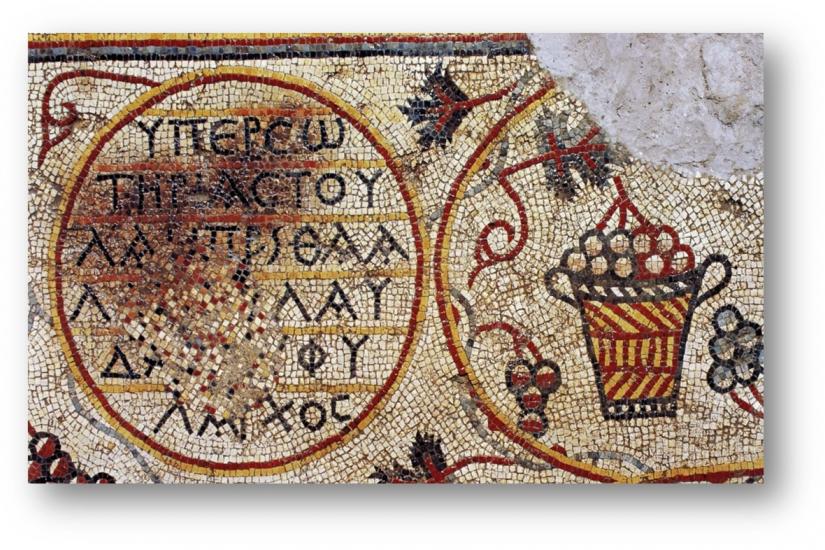 The 6th century can be considered to have been highly significant for the Byzantine East, as it witnessed a peak in settlement growth, expansion of the economic base, and the rise of local elite groups. From a cultural standpoint, it was the main period of reception, renovation, and re-elaboration of classical culture as witnessed by monumental secular and religious architecture in urban, rural, and monastic centers. This was possible owing to the relative political stability that reflected the close mutual relationship between imperial and ecclesiastical institutions. However, there was no lack of critical issues that call into question the overall assessment of the middle years of the century, mostly those coinciding with the rule of emperor Justinian (527-565). Elements such as climatic downturns, the plague pandemic, the costs and consequences of Justinian’s wars, and the surfacing of religious controversies and instabilities all had a considerable lasting effect on the trajectories of the Empire and the destinies of its inhabitants. Notwithstanding, the period is considered pivotal by most scholars, being an expression of unparalleled prosperity, growth, and renovation.  The aim here is to reconsider this narrative from an archaeological perspective and question the complexity of factors at play that affected the province of Arabia and neighboring Palaestina Tertia especially before, during, and after the crucial years of Justinian’s reign.

Basema Hamarneh is a Professor of Late Antique and Early Christian Archaeology at the University of Vienna. Her research and publications focus on urban, rural, and monastic settlements in the Levant in Late Antiquity; archaeology and artistic expression (mosaics and iconophobia) of Early Christian/Byzantine and Early Islamic Near East; and hagiography applied to topographic studies. She is co-editor of the Mitteilungen zur Christlichen Archäologie, and directs an archaeological excavation in central Jordan.

If you cannot attend the lecture in person, join us via Zoom.