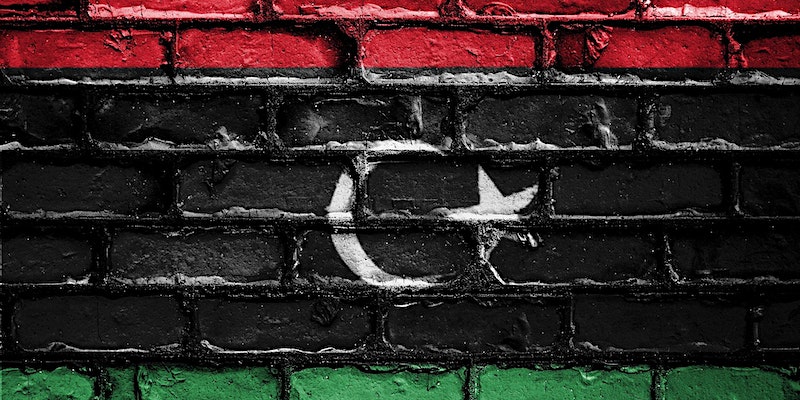 Alison Pargete, an analyst specialising in North Africa and the Middle East, will talk about an oft-overlooked aspect of politics in Libya.

One of the consequences of the collapse of the Qadhafi regime in 2011 has been the coming to the fore of a host of sub-state actors, including Libya’s tribes. Despite their increased role and visibility, tribes remain a poorly understood component of Libyan society and still present an enigma. Fluid, flexible and constantly evolving, tribes are units of social organisation yet also serve as important political and security actors.

Based on the findings of her most recent research project, Alison Pargeter will discuss the changing role of the tribe in Libya from the Qadhafi period to the contemporary era to show how and in what ways tribes are exercising weight and influence in Libya today.

Alison Pargeter is an analyst and writer specialising in North Africa and the Middle East, with a particular focus on Libya. She is a Senior Visiting Fellow at the Institute for Middle East Studies at King’s College London and has also held research positions at the University of Cambridge and at the London-based think tank, the Royal United Services Institute (RUSI). She is a senior associate at global consulting firm, Menas Associates.

Alison has published widely in her field and her books include: Return to the Shadows: The Muslim Brotherhood and An-Nahda after the Arab Spring (2016); Libya: The Rise and Fall of Gaddafi (2012); The Muslim Brotherhood: The Burden of Tradition (2010) (also released in paperback in 2013); and The New Frontiers of Jihad: Radical Islam in Europe (2008). She has also authored many articles and book chapters for a range of specialist and more general audiences.