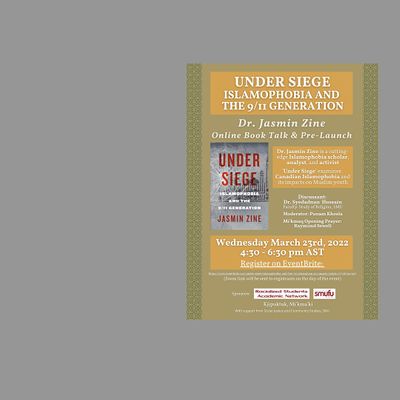 Under Siege: Islamophobia and the 9/11 Generation

*Zoom link will be sent out by email on the day of the event, March 23rd.*

The 9/11 attacks in the United States, the subsequent global “war on terror,” and the proliferation of domestic security policies in Western nations have had a profound impact on the lives of young Muslims, whose identities and experiences have been shaped within and against these conditions. The millennial generation of Muslim youth has come of age in these turbulent times, dealing with the aftermath and backlash associated with these events. Under Siege explores the lives of Canadian Muslim youth belonging to the 9/11 generation as they navigate these fraught times of global war and terror. While many studies address contemporary manifestations of Islamophobia and anti-Muslim racism, few have focused on the toll this takes on Muslim communities, especially among younger generations. Based on in-depth interviews with more than 130 young people, youth workers, and community leaders, Jasmin Zine’s ethnographic study unpacks the dynamics of Islamophobia as a system of oppression and examines its impact on Canadian Muslim youth. Covering topics such as citizenship, identity and belonging, securitization, radicalization, campus culture in an age of empire, and subaltern Muslim counterpublics and resistance, Under Siege provides a unique and comprehensive examination of the complex realities of Muslim youth in a post-9/11 world. Twenty years after the 9/11 attacks, Zine reveals how the global war on terror and heightened anti-Muslim racism have affected a generation of Canadians who were socialized into a world where their faith and identity are under siege.

Jasmin Zine is a Professor of Sociology and Muslim Studies at Wilfrid Laurier University. She is a leading scholar and policy analyst on Islamophobia in Canada. She has numerous publications on Islamic feminism and Muslim women’s studies and Muslims and education in the Canadian diaspora. Her books include Canadian Islamic Schools: Unraveling the Politics of Faith, Gender, Knowledge and Identity (2008, University of Toronto Press) the first ethnography of Islamic schooling in North America, and the edited collection, Islam in the Hinterlands: Muslim Cultural Politics in Canada (2012, University of British Columbia Press) and a co-edited book (with Lisa K. Taylor) Muslim Women, Transnational Feminism and the Ethics of Pedagogy: Contested Imaginaries in post-9/11 Cultural Practice (2014, Routledge Press). Zine has developed award-winning curriculum materials that address Islamophobia and anti-Muslim racism and has worked with the Office for Democratic Institutions and Human Rights at the Organization for Security and Cooperation in Europe (ODHIR/OSCE), the Council of Europe, and the United Nations Educational, Scientific and Cultural Organization (UNESCO) developing international guidelines for educators and policymakers on combating Islamophobia and discrimination against Muslims. Professor Zine is also an affiliated faculty member with the Islamophobia Research and Documentation Project (IRDP) at U.C. Berkeley, California.

Syed Adnan Hussain is an Associate Professor of Religious Studies at Saint Mary’s, with a particular interest in modern Islam in South Asia and North America. He has extensive experience working with not-for-profit groups, including the Kenya Human Rights Commission and the LAWS program at the University of Toronto Law School. His other areas of interest include Islam in North America since 9/11, human rights law, film, post-colonial theory, modern Islamic law, Islam in South East and East Asia, gender and queer theory, juvenile delinquency, and the laws of apostasy and blasphemy. Dr. Husain holds degrees from McGill University; the Candler School of Theology and Emory University School of Law in Atlanta, GA; and the Ph.D. in Religious Studies from the University of Toronto.

Punam Khosla is a scholar-activist and professor in the Department of Social Justice and Community Studies at Saint Mary’s University who has transformed a long career of front-line social movement activism to academic pedagogy, research, and critical theoretical work. Her current research theorizes the corporeal logic of everyday gendered, racialized, and sexualized violence. She has worked as an educator, organizer, cultural curator, policy analyst, researcher, and public speaker in academia, government, media, arts, and community-based organizations. Khosla returned to academia to reflect on and break through the cul-de-sacs and questions that haunt social movements in their quest for social transformation. Building on a long and varied activist history her work on racialized, gendered and sexual violence speakers to the violent production of marked bodies and rethinks the social contours of race, gender, sexuality, and disability as a crucial foundation and erased third leg of the present world system. At once de-colonial, feminist, geographical, and historical materialist, Khosla’s theorization of the corporeal social realm and its role in capitalist and spatial productions moves past the limits of a cultural, discursive, political-economic, territorial-geographical analytical architecture that defines radical social and political thought. 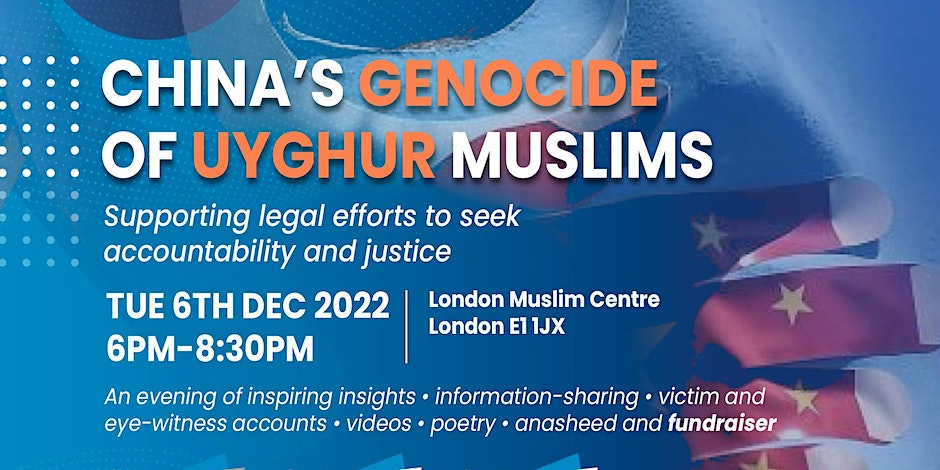 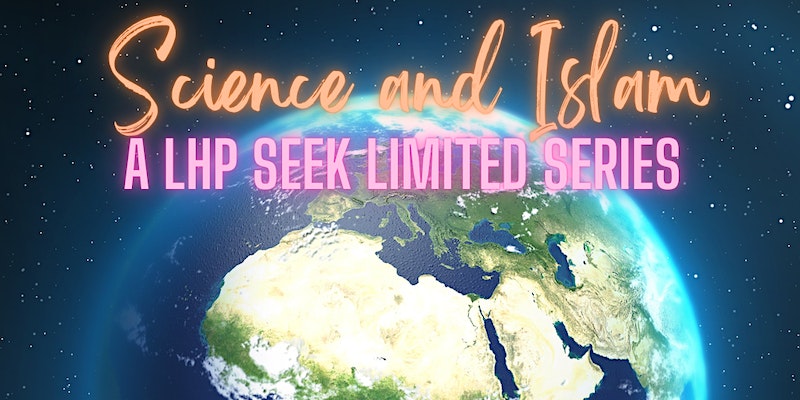