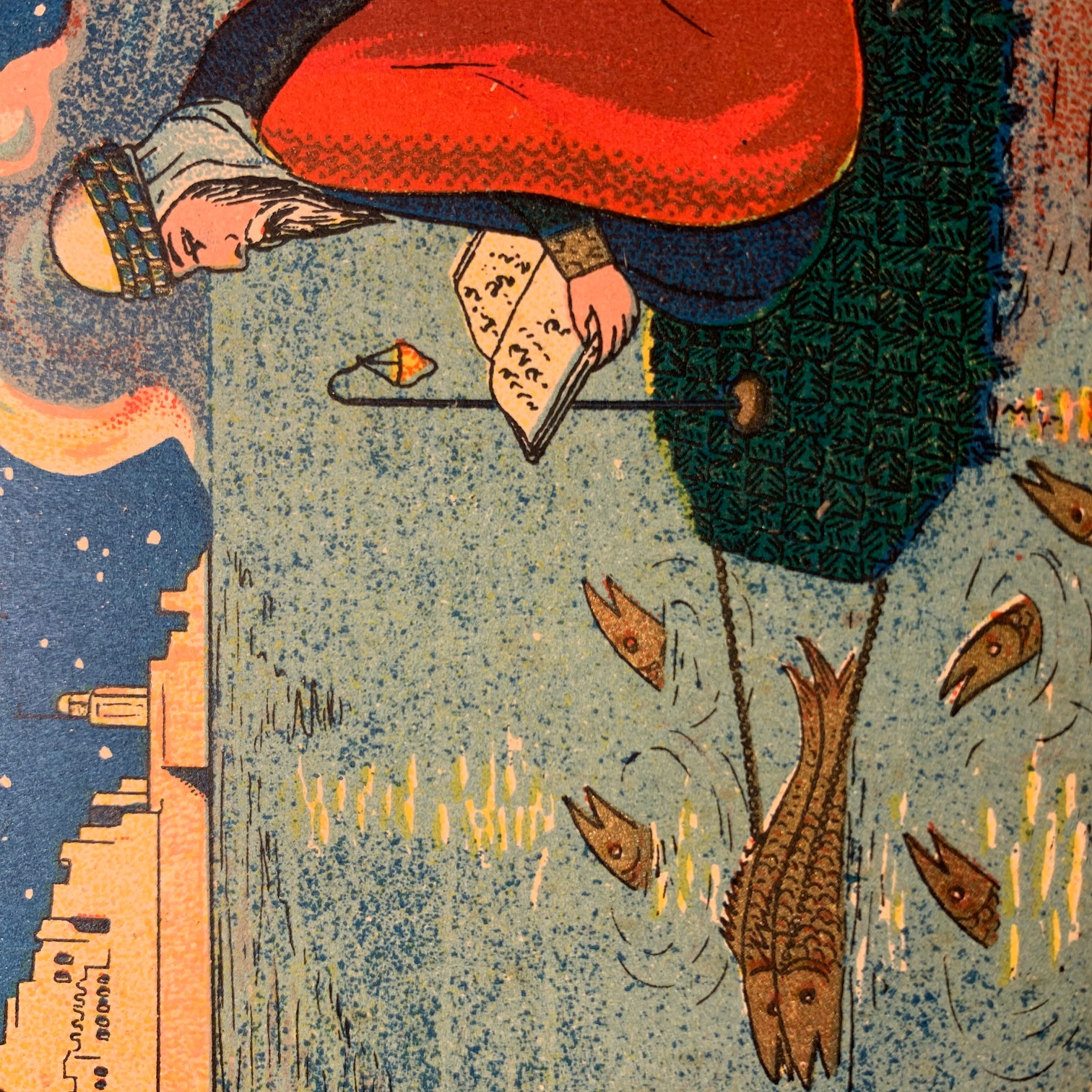 “THE SHADOW OEUVRE OF MOHAMMED RACIM”

Part of the Silsila Fall 2021 series

While Mohammed Racim (d. 1975 CE) is probably the best-known modern Algerian painter, his reputation rests on a relatively small corpus of works. Numbering between thirty and forty, his miniatures are generally read as updated versions of classical Persian illuminations. These works tend to be seen as apolitical, backward-looking venerations of traditional life and culture. New evidence has recently emerged of the existence of a much larger ‘shadow oeuvre’ of work by Mohammed Racim and his brother Omar. This presentation will introduce its audience to this newly-discovered work and its implications not just for scholars of Racim, but for the broader field of Islamic art in the modern period.

William Gallois is Professor of the History of the Islamicate Mediterranean World at the Institute of Arab and Islamic Studies, University of Exeter (UK). His books include A History of Violence in the Algerian Colony (2014), Time, Religion and History (2008), and the forthcoming (2022) Qayrawan: To Paint a City is To Save the World. He published an essay entitled “An Illumination of a Floating World” in the American Historical Review, which is also available on Instagram @cendrillondefes.

This event will take place as a live Webinar at 12:30 pm ET (New York time). To register as an attendee, please use the following link:
https://nyu.zoom.us/webinar/register/WN_V_bTD3ZfTBGbGnichhyYIA
Only registered attendees will be able to access this event. 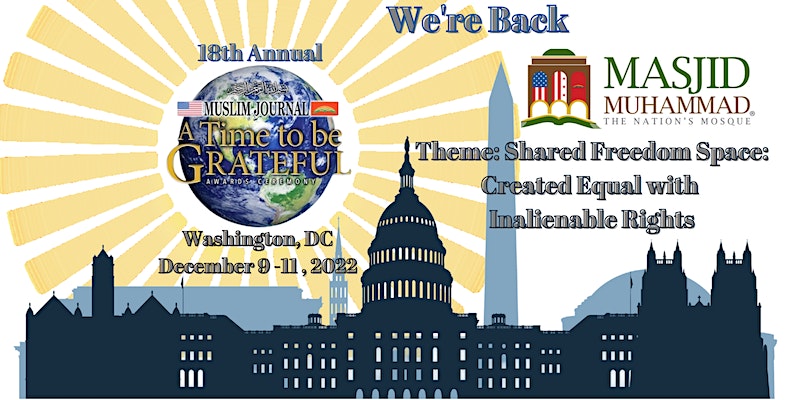