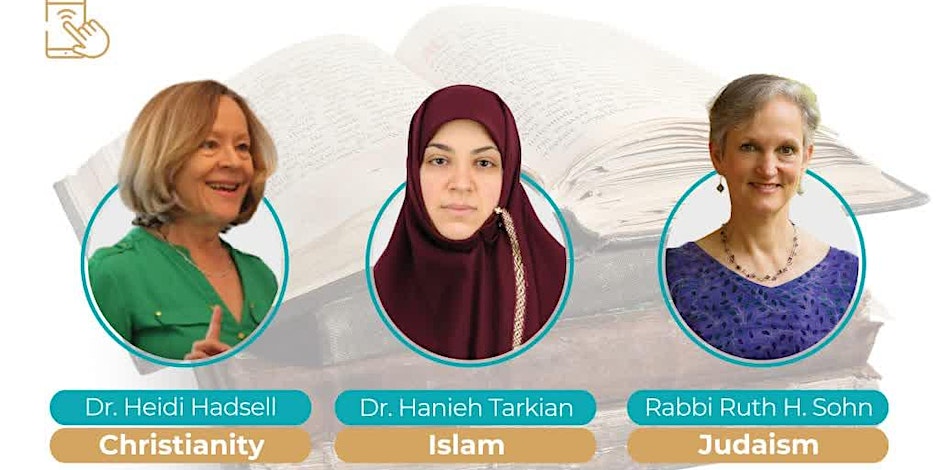 Women are half of society and family. Any change in society and family is impossible without the participation of women. The scriptures refer to a number of women which are usually prominent for reasons outside the ordinary. The scriptures, in some parts, have traditionally been interpreted as patriarchal in their overall views of women and some of the other parts are generally seen by scholars as dealing with women with respect. Although the Views of women in the scriptures have changed throughout history, there are controversies concerning women and their role in society. So, the questions arise here: How are women judged throughout the scriptures? If some religions treat women as second-class citizens based on their scriptures, what about the authority of the Torah, Bible and Quran? Does God also want women like this? Did God create women as helpers for men? Is motherhood a religious duty for women?

To answer these and many other questions, join us in the academic event on “Women in Our Scriptures” on January 16, 2023.